Two Ukrainian baseball clubs are in the European Top 50 list! 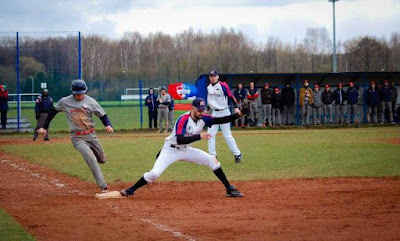 The baseball portal “Mister-Baseball.com” has released the annual “European Top 50” standing recently. This year, two Ukrainian teams from Kropyvnytskyi city “BioTexCom-KNTU” and “BioTexCom-SDUSHOR” were included in this prestigious list!

It is worth to recall, that in 2019 the “BioTexCom-KNTU” team will take part in the “CEB Cup” tournament, which will take place in Brno, the Czech Republic, on June 5-9. 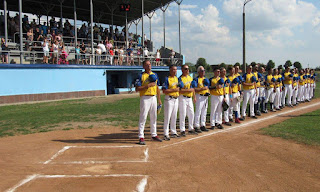 Ukrainian national teams will represent their country at the European Baseball Championships in summer 2019.

The European Championship among national teams of the “B” division will be held in Slovakia (Trnava) and Bulgaria (Blagoevgrad) on July 1-7. Ukraine will play in Trnava in the Group “A” together with teams from Switzerland, Poland, and Finland. The winner of this group will compete with the winner of the Group “B” for the ticket to the “A” division. 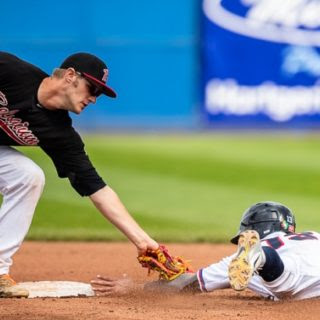 As the World Baseball Softball Federation (WBSC) announced this weekend in Rome, the WBSC Olympic Qualifier for Europe and Africa (Baseball) will be held in Parma and Bologna (ITA) this September.
Five teams from Europe, qualified through the results of the European Baseball Championship 2019 in Germany, and Africa’s best nation will compete for one spot for the historic return to the Olympic Games in Tokyo 2020. The games will be played from September 18-22, 2019.
Alongside the two hosting cities of Parma and Bologna, WBSC and FIBS partnered up to host this last big battle for only one remaining ticket.
Also the Qualifier for Softball will be hosted in Europe. While Africa is sending their two best representatives to Utrecht (NED), Europe’s top 6 nations will join them to earn one spot at Tokyo 2020.
http://baseballua.com/2019/02/08/wbsc-olympic-qualifier-in-bologna-and-parma/
Posted by Unknown at 16:30 No comments: 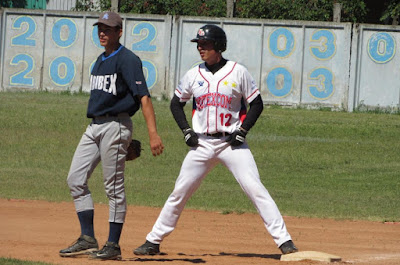 The Confederation of European Baseball has recently announced the official list of participants of the European club tournaments for the 2019 season.

In turn, such teams as “Heidenheim Heidekoepfe” (Germany), “Zurich Challengers” (Switzerland), BC “Minsk” (Belarus), “Vindija Varazdin”(Croatia) will compete in group “A”.

All baseball fans are looking forward to the opening of a new season! 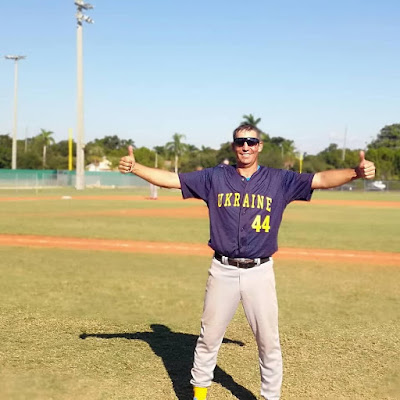 The international “Rob Hobbs World Series” tournament has ended in Florida recently.
The championship was held for the 30th time and sportsmen from all over the world gathered to compete for the championship title! As for Ukrainians, they participated in the championship for the second time.

In general, Ukrainian veterans won two matches of the tournament and lost in five games.
Ukrainian national team defeated their opponents “Chicago Colts” with the score 15-9, and won the next game against the “St. Paul Senator” team with the result 7-0. The fourth game of the tournament, the match against the “Kent Mudhens” team, was delayed due to bad weather conditions. Unfortunately, the next game day wasn’t successful for the Ukrainians and they lost to more experienced rivals with the score 5-1.

Despite the defeats, Ukrainian players have gained a great international experience for further competitions at both national and world sports arenas. The head coach of the Ukrainian national team Serhii Dobryvechir shared his plans for the next year. He plans to take part in the championship with two teams in the age groups of 35+ and 45+ and to win at least three matches.

This year the “Kent Mudhens” team became the winner of the “Rob Hobbs World Series” tournament. In the final, they defeated players of the “PSOF Rangers” and won the championship title.
http://baseballua.com/2018/11/13/results-of-the-rob-hobbs-world-series-tournament/
Posted by Unknown at 12:11 No comments:

Ukrainians got the second victory in Florida! 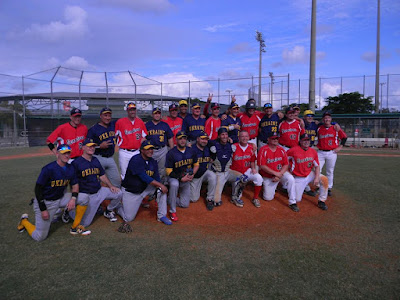 The “Roy Hobbs World Series” tournament has been continuing in Florida, USA. Even though Ukrainian veterans had several defeats they were able to keep the fighting spirit and to prove their skills.

The latest game of the tournament ended with the victory of the Ukrainian team! Ukrainians won the match against baseball players of “St. Paul Senators” team with a score 7-0.

The former Major League baseball player Jim Fuller came to support the team. A professional baseball player was impressed by the fact Ukrainians overcame such an incredible distance to present their country in the tournament.
http://baseballua.com/2018/11/05/ukrainians-got-the-second-victory-in-florida/ 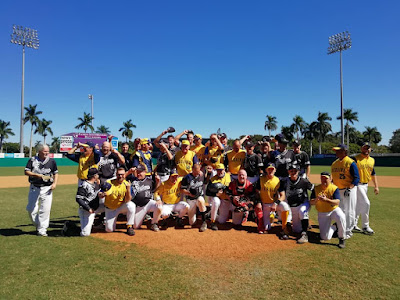 The “Roy Hobbs World Series” international baseball tournament has started on October 28 in Fort Myers Beach, Florida.
Baseball players of the National Team of Ukraine have already managed to play two matches during the current international competition.
According to results of the first game, the Ukrainian National Team lost out to the American “Tennessee Dirtbags” team with the score 3-2.
But during the second match, the Ukrainian team returned a victory by defeating their opponents “Chicago Colts” with the score 15-9.
Ukrainians will compete for the medal of the “Roy Hobbs World Series” this Friday.
http://baseballua.com/2018/10/31/achievements-of-the-ukrainian-baseball-players-at-the-roy-hobbs-world-series/
Posted by Unknown at 12:35 No comments: